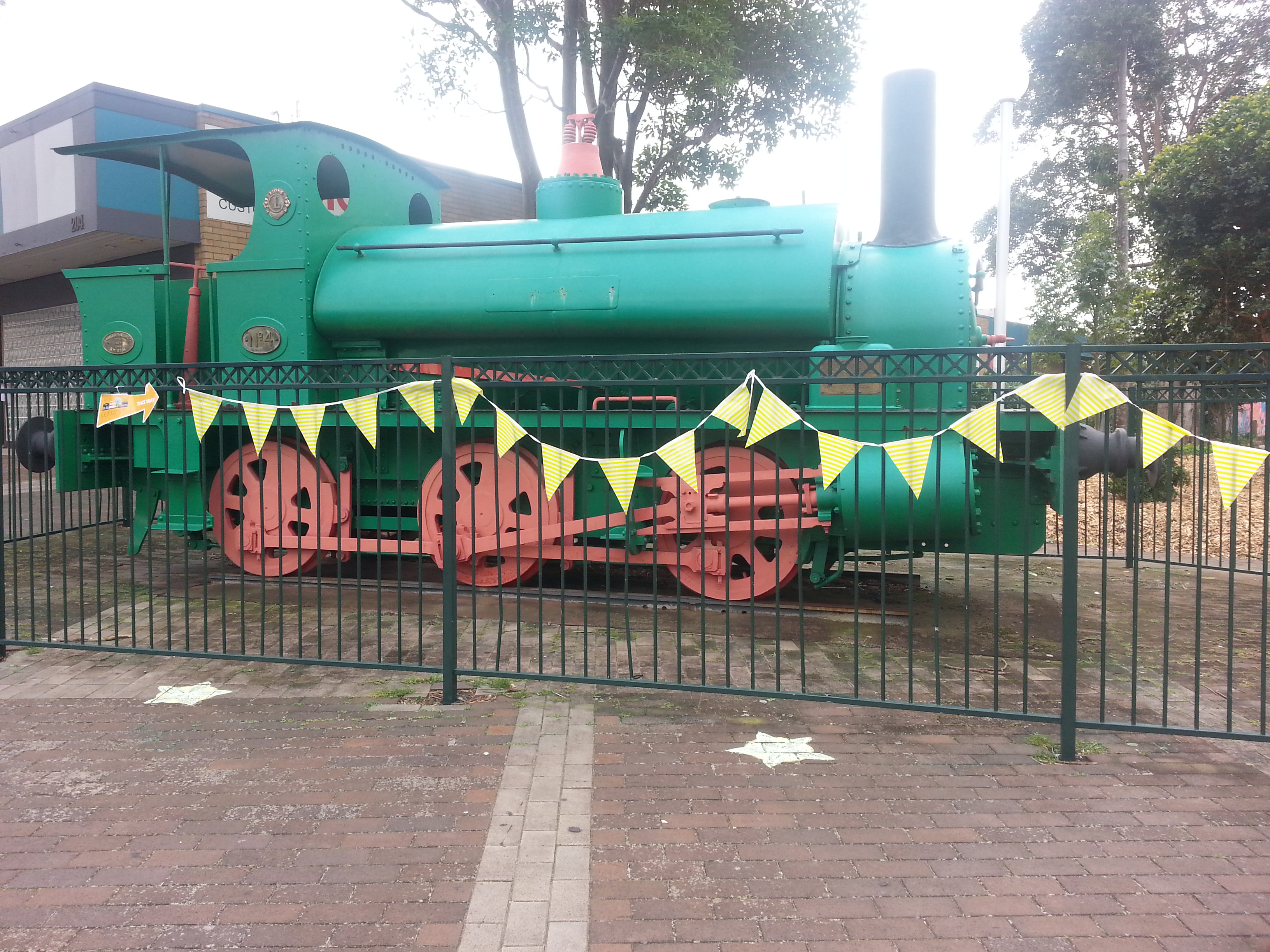 The public exhibition period for the draft Corrimal Town Centre Plan ended on the 28 August 2015.

Thank you to everyone who got involved during the consultation period and provided feedback on the draft Plan. The draft Plan will be refined based on your feedback and Council's priorities and will be reported later in 2015.