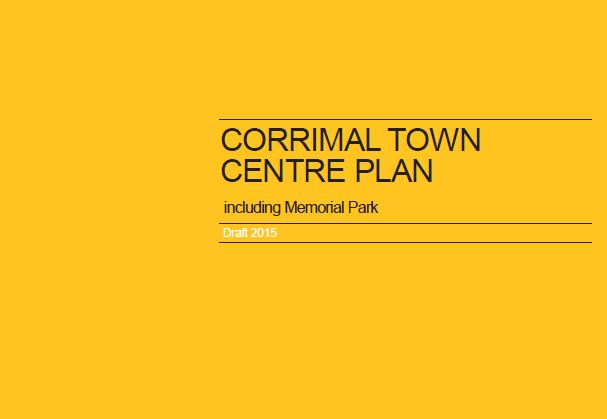 During 2014-15 Council has been working with the community to develop a draft Corrimal Town Centre Plan. Council invited comments and ideas on the draft Plan between 13 July – 28 August 2015.